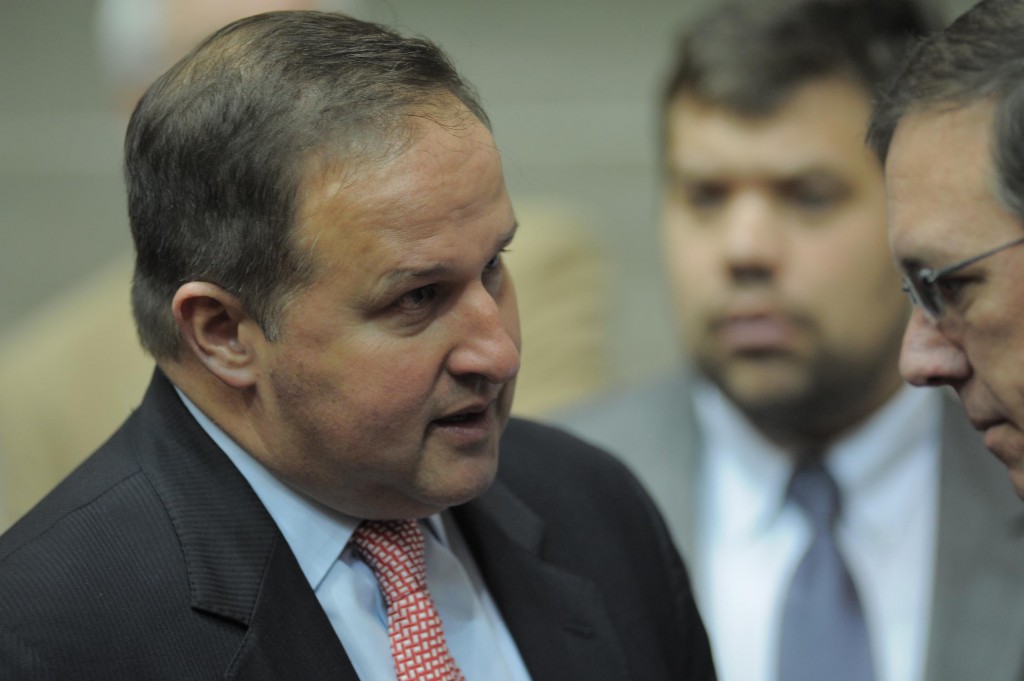 The announcement that the House Telecommunications Committee and the House Utilities Committee would meet for dinner on Tuesday and Wednesday at the country club came after Diehl, a Republican, promised earlier this year to cut back on the off-site committee meetings and eliminate the establishment of “issue” committees designed by his predecessor that helped hide recipients of lobbyist meals.

“We got rid of the issue development committees and have had talks with our chairmen. Last year, there were people who had out of city committee dinners up in Columbia. That’s been cut back,” Diehl said. “This is something that’s been normal practice and a discussion we’re going to have in our caucus.”

Last year, lawmakers accepted nearly $1 million in lobbyist gifts including travel, tickets and meals. A growing practice among meal givers has been to attribute them to entire committees or even the entire General Assembly, an act that makes it harder to track the true recipients.

Wednesday’s meeting at the country club here is open to the public. Members of the Utilities Committee are eligible for a free meal, paid for by the Missouri Energy Development Association, a lobbying group funded by the state’s largest utility companies to influence utility policy.

Pamela Merritt, a spokesperson for the liberal group Progress Missouri, described the meetings as “sham hearings,” “away from the Capitol for the sole purpose of consuming free food and drink from lobbyists.” The group also said that they are concerned the hearings might be in violation of Missouri’s open-meetings law.

“The Sunshine Law requires that committee hearings be held in a place to accommodate the public. Last year, we saw with our own eyes sham ‘hearings’ in expensive Jefferson City restaurants that had no place for the public to observe and contribute to the proceedings—probably because the whole ‘hearing’ was a sham set up by lobbyists to shovel more freebies to receptive politicians,” she said.

Diehl said critics are missing the point of the committee hearings.

“It’s funny that the critics want to talk about whether somebody has a plate of pasta instead of talking about how the federal government’s coal policies are destroying utilities and passing the bill on to Missouri consumers,” Diehl said.

← Could a primary opponent cause a headache for Roy Blunt?
Schmitt, state treasurer candidate, leads opposition to proposed changes to 529 college savings plans →