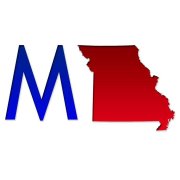 PoliticMo launched in 2010 to provide on the ground information about the events that shape the conversation in Missouri politics and in Jefferson City.  In 2012 and 2013, PoliticMo was lauded by the Washington Post as one of the top state news blogs.  Vox Magazine called PoliticMo as a one-man powerhouse”.

Riverfront Times: PoliticMo is “one of the most influential political news sources in the state.”

Vox Magazine: “Yokley’s nonpartisan reporting and commitment to asking the tough questions has earned him the respect of those he covers — an unusual accomplishment for someone so young.”