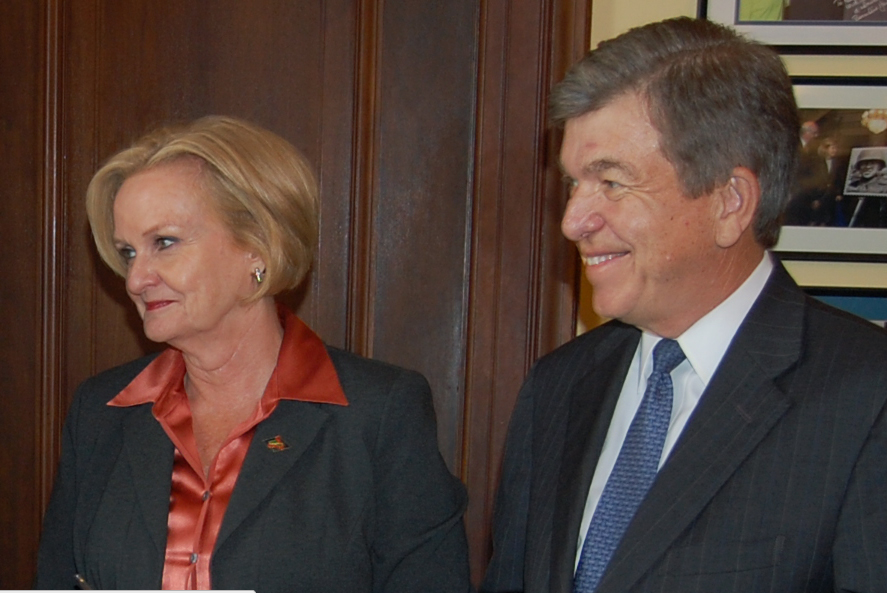 The bills to pay officers for more than a week of late night policing surrounding the protests and riots in Ferguson following the death of Michael Brown are stacking up for local law enforcement.

That overtime is expensive, and U.S. Sen. Roy Blunt, a Republican, is calling on the federal government for some help. On Wednesday, Blunt penned a letter to U.S. Attorney General Eric Holder asking him to identify what financial resources might be available for the local law enforcement agencies.

“Law enforcement agencies from across Missouri have contributed officers and support to help provide security for the residents and businesses in the Ferguson community,” Blunt wrote. “Many of these state and local law enforcement agencies struggle to meet their immediate needs and do not have the resources to respond to the levels of civil unrest that has taken place in Ferguson in recent weeks.”

Blunt added, “State and local law enforcement agencies that have responded to the security needs in Ferguson relied on their own budgets.”

The conversation about the financial problems for local law enforcement has been largely masked by talk of their tactics. Their response to the Ferguson protests featured tear gas, rubber bullets, military-style uniforms and massive armored vehicles. Blunt’s Senate colleague from Missouri, Democrat Claire McCaskill, announced last week her subcommittee on government oversight will be reviewing the police militarization happening throughout the country where, after more than a decade at war, the Department of Defense and other federal agencies are offloading war-ready equipment to local agencies for domestic police work.

“Soldiers in Fallujah wouldn’t be walking around pointing their guns at people,” McCaskill said, alluding to some of the videos exposing some of the tactics used by the St. Louis County Police. “That’s about training.”

Still, McCaskill said she was not opposed to looking at what federal money might be available to assist police with the unexpected bills.

Since trouble in the community broke out three weeks ago, McCaskill and Blunt have also angled to find financial resources to assist the community in its economic comeback following the looting and the image problem associated with the rioting.

“The impact on Ferguson has been just as dire as a tornado,” she said, referencing the natural disaster in Joplin three years ago and how the federal government assisted the town in its response.

Also on the economic front, Gov. Jay Nixon and State Treasurer Clint Zweifel will be in Ferguson on Thursday to announce new economic assistance from the state level for the community.