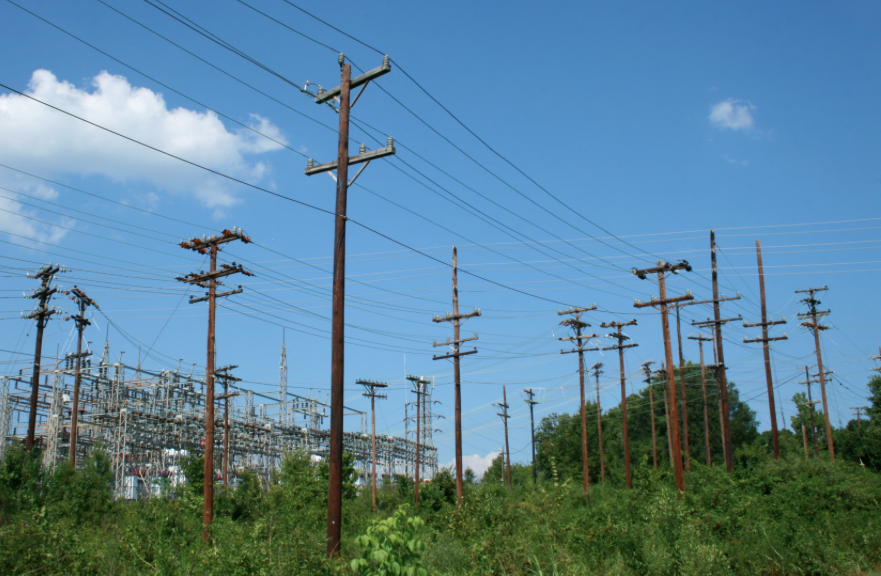 JEFFERSON CITY, Mo. — Legislation that was fast-tracked through the Missouri Senate last week and could be out of the House by the end of the month is being challenged by a number of Missouri communities, whose leaders argue that it guts local control over telecommunications and other companies.

Proponents say the five-bill package streamlines the regulatory process for communications companies hoping to expand their wireless services, particularly as more and more Missourians want increased amounts of data on their smartphones and other mobile devices.

Similar legislation has passed in other states, supported by the American Legislative Exchange Council, an alliance funded in part by corporations such as AT&T and Verizon.

State Sen. Brad Lager, R-Savannah, said AT&T has made the bill one of its top priorities in recent years as it has pursued efforts to try to deploy high-speed 4G into more Missouri communities.

The five bills, carried by Lager, are similar to a legislative package that was passed by the General Assembly and signed by Democratic Gov. Jay Nixon last year, but was struck down by a Missouri court on a technicality.

Read more on The Joplin Globe.