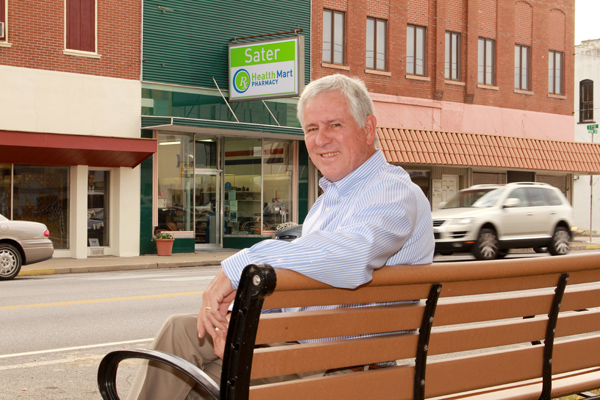 JEFFERSON CITY, Mo. – Senate Democrats ended their filibuster early in the morning Tuesday of legislation that would triple the state’s current 24-hour waiting period for abortion.

The body had debated the bill multiple this session. Each time, Democrats would immediately begin to filibuster. Richard had threatened to employ a rarely utilized procedural move that would force an end to debate, which Democrats said could effectively kill other key priorities in the final days of the legislature, including the legislature’s large student transfers bill.

“I’m convinced my pushing the issue would be counterproductive on a great deal of other issues,” said Sen. Scott Sifton, D-St. Louis. “Every piece of business that we’re going to take up in the next four days would be treated much differently in the vent a vote had to be forced.”

According to a Senate Democratic source and a Republican source close to the negotiations, Democrats agreed to end their filibuster of the 72-hour waiting period for abortion and to not block the Republicans’ early voting proposal, while Republicans agreed to not bring up ‘Paycheck Protection’ and a ballot question that would allow the legislature to require voters to present photo identification at the polls.

The abortion legislation was sent back to the House by a 22-9 vote, where it was originally supported with support from 113 lawmakers.

“I did not file this bill because of any political purpose or motive. I filed it for the unborn children,” said Sen. David Sater, R-Cassville, who carried the legislation in the Senate.

The Republican early voting plan would ask the voters to allow six early days for voting. All of the early voting days would be on weekdays during business hours, which Democrats have broadly opposed.

The ‘paycheck protection’ bill was a chief priority of House Republicans. It would have asked the voters to require annual authorization for public labor unions to use dues and fees to make political contributions and require consent for withholding earnings from paychecks.

← Missouri legislature backs new regulations on electronic cigarettes
Nixon on transfers bill: Public dollars in private schools is “where I draw the line” →