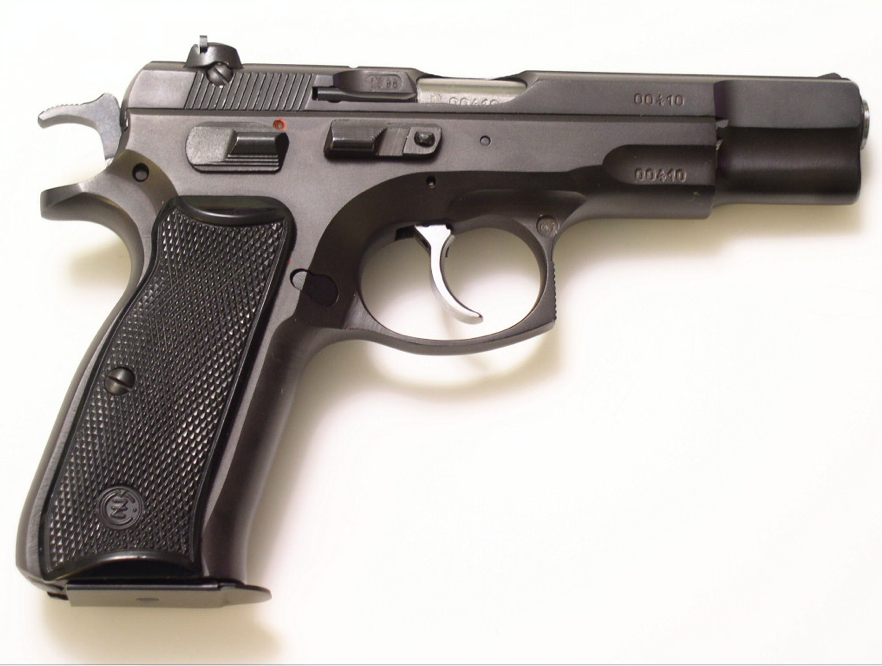 JEFFERSON CITY, Mo. – The National Rifle Association put out an action alert against Sen. Brian Nieves’ bill that would nullify federal gun rules when Sen. Jamilah Nasheed, D-St. Louis, successfully added an amendment that would require reporting of a lost or stolen fire arm within 72 hours.

But despite Republican Senators successfully removing the amendment on Wednesday night, the NRA said Tuesday they are now not taking a position on the bill.

“We did not support Senate Bill 613 before the Nasheed amendment was adopted and still take no position on it now that the amendment was removed,” said NRA Director of State and Local Affairs Chuck Cunningham in an email, “just as we did on House Bill 436 last year.”

Despite their lack of interest in the broader bill, Monday night’s episode showed the enormous power of the NRA in the state capitol. Lawmakers used the rare motion to reconsider, which essentially allows them to undo previous votes.

The entire bill aims to nullify federal gun rules and make it a crime for federal law enforcement officials to enforce those laws. Similar legislation was vetoed last session by Democratic Gov. Jay Nixon, and a veto override attempt was blocked by Senate leaders after Missouri law enforcement officials raised concerns about safety and the Missouri Press Association raised concerns about an apparent freedom of the press issue.

Some of those provisions have been removed from this year’s bill, but the nullification components are still included. Senate leaders said they would likely send the bill to the House by the end of the week.