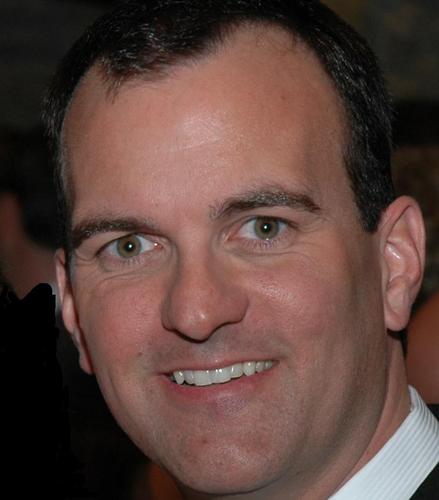 Swearingen received a degree in Journalism from Texas State University and his Master of Public Administration degree from the University of North Texas. A veteran of the U.S. Army Reserves, he has worked as a real estate broker, freelance writer, and senior staff on political campaigns.

He is the first Democrat to throw a hat into the ring against Schweich. According to his July filing with the Missouri Ethics Commission, Swearingen has $11,133 on hand in his campaign account. Schweich, meanwhile, has more than $293,000 already.

Schweich, in a brief interview Wednesday morning, said: “I don’t know him very well and I’m looking forward to a spirited debate.”