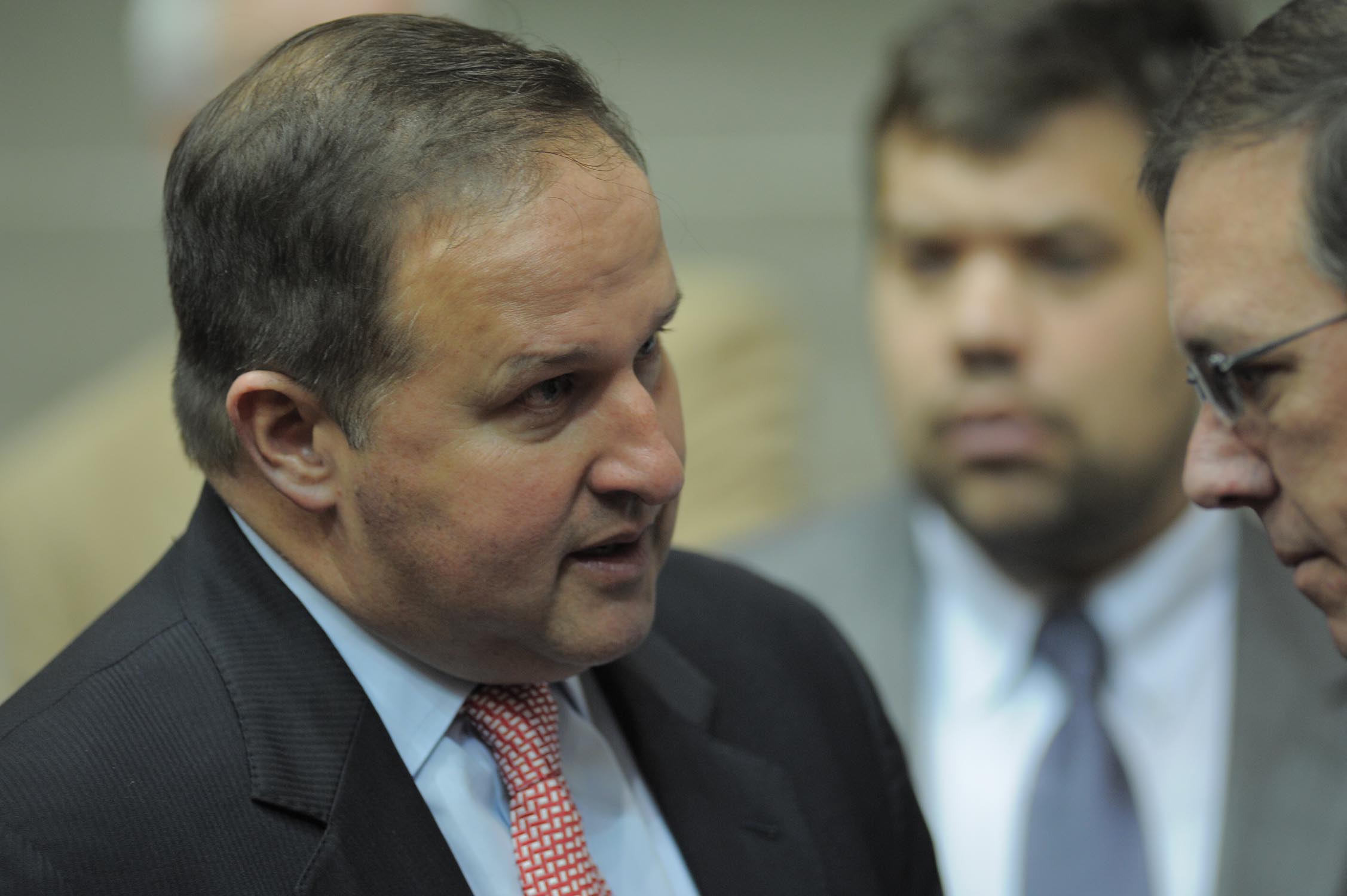 “I issued an order that all committee meetings are to be held at Capitol,” the Republican told PoliticMo.

Democratic Gov. Jay Nixon, a Democrat who called for broader ethics reform during his state of the state address, said on Twitter: “Good to hear House will put an end to shady off-site committee meetings. Now let’s move forward on ethics reform.”

Following Diehl’s order, the Utility Committee moved its meeting from the Country Club to House Hearing Room 3 in the Capitol’s basement.

House Minority Leader Jacob Hummel, a St. Louis Democrat, said he appreciated Diehl’s decision to ban the meetings, but wished it had come sooner, “before the public trust had eroded.”

Hummel said House Democrats would not attend any off-site hearings (they did not last night), but stopped short of saying that his members would not take advantage of lobbyist-funded lunches distributed to committees in the Capitol, often paid for by those with interests before a particular committee.

The hearings came as lawmakers this year have begun to mull questions about the ethics of their relationships with lobbyists who are there to influence them. Several bills addressing the issues have been filed.

← At the Jefferson City Country Club, industry representatives fund official hearing of Telecommunications Committee
Ahead of announcement, Hanaway jabs Schweich for “relentless pursuits of the next office” →