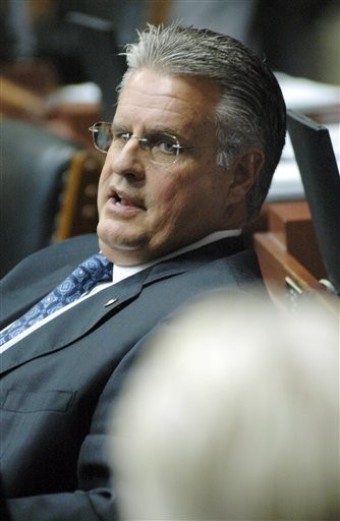 Despite their early support for Hanaway, it is unclear whether she will go unopposed in the primary. State Auditor Tom Schweich, a Republican, has openly mulled his intention to seek the Republican nomination for the post.

Attorney General Chris Koster, a Democrat, is likely to seek the Democratic nomination for the seat and is unlikely to face any primary opposition.