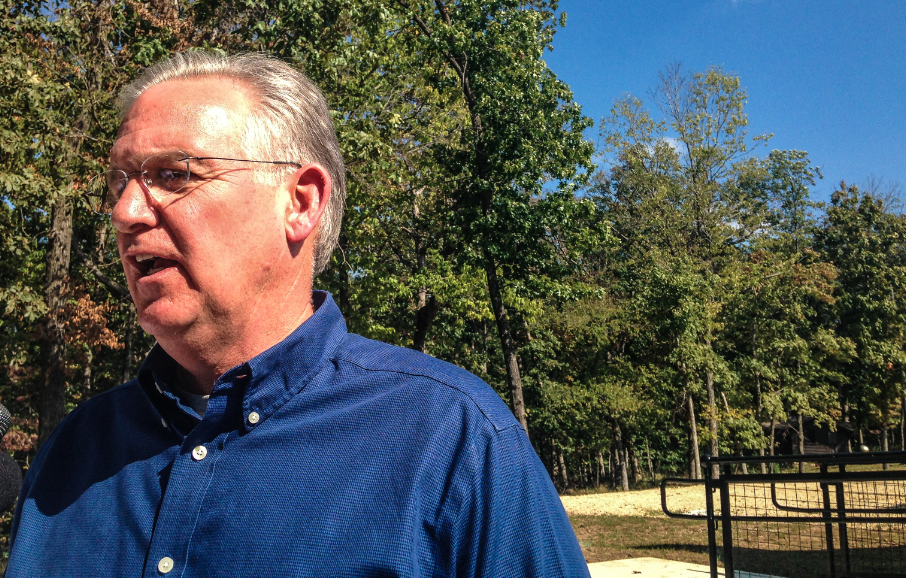 – Gov. Jay Nixon on Thursday withdrew his proposed rule change that would have slashed the state’s food stamp rolls by some 58,000 Missourians.

“Ensuring state-administered food assistance programs operate as effectively and efficiently as possible is an important priority of my administration,” Nixon said in a statement. “With greater certainty about what the federal funding level for the food stamp program will be after last week’s budget agreement, we have made a determination that the appropriate course of action is to maintain the policy that is currently in place.”

Nixon’s administration had proposed to remove Missouri from a federal waiver that allowed the state to accept non-working, childless adults without a work requirement. The program was paid in full by the federal government.

As recently as Monday, Nixon’s administration had stood by the program, with Alyson Campbell, director of the Family Support Division, telling a House committee that the administration was hoping to move the proposal through the Joint Legislative Committee on Administrative Rules after a public comment period.

The proposed rule change had drawn fire from some of Nixon’s allies in the Democratic community, including an email blast and criticism online from Progress Missouri.