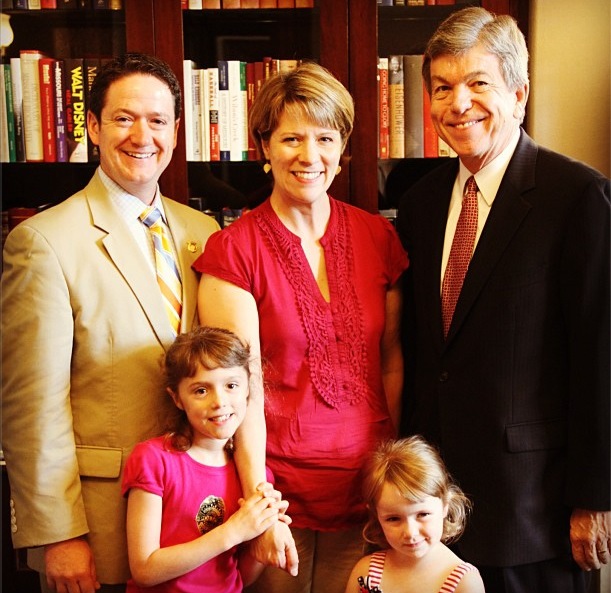 — Missouri House Speaker Tim Jones spent at least some of his time during summer interim in Washington, D.C.

Jones was in the nation’s Capitol this week for a trip with his family, but did make time to visit with some of the state’s congressional delegation.

“Thank you [for] all you do,” he tweeted at the Republican members on Tuesday.

Jones did not meet with U.S. Rep. Emanuel Cleaver, D-Kansas City, or Democratic U.S. Sen. Claire McCaskill. On Twitter, McCaskill indicated Jones had not requested a meeting with her.

“Speaker must be meting only w[ith] Republicans,” McCaskill tweeted.

Her tweet apparently perked the attention of Jones, who responded by criticizing her for not visiting him when she was in the state Capitiol in April: “Figured she is always [too] busy [for] us ‘state’ folks,” he said – adding that he did not want to “distract the good Sen., or her governing party, [from] passing a balanced budget.”

Jones’s visit came just a few days after McCaskill was in St. Louis, announcing her effort with Attorney General Chris Koster and others in the party to attempt to chip away at his party’s super-majority in the state House.